September brings with it an uncomfortable anxiousness for me. It’s a restlessness I’ve felt since childhood, likely originating with the start of school, that has followed me years after school ended. It’s a feeling I can’t entirely reconcile, but one that demands change. It wells up in my chest, pressing against my ribs, insisting that I must shift something—anything. It’s typically when I drastically cut or dye my hair; the cheater’s way out of making actual change. In years past it’s meant a tattoo; a slightly more dramatic and permanent way to achieve change.

I’ve always wanted to move from home and the approach of autumn (and the quick descent into winter from here) increases that desire. It’s not just to escape the weather, though that would be a welcome change in itself. It’s more the idea of starting new, of meeting new people, of trying entirely new things—taking risks. I know that it’s a romantic idea, packing up and leaving, but that in actuality it would be difficult, lonely even. Still, the feeling persists. 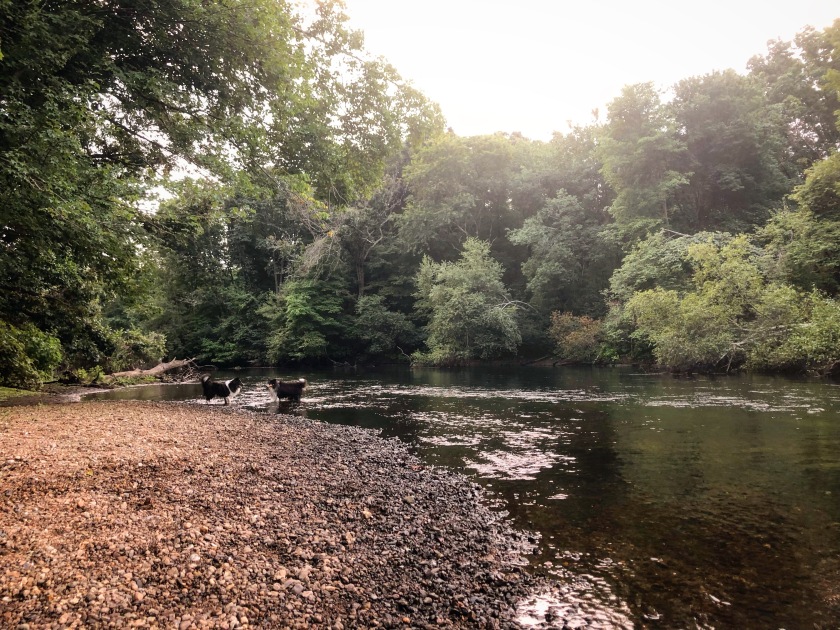 In the last year I’ve tried to reconnect with agility and fall back in love with the sport. I’ve been longing for it to feel like it used to—the sort of drive that gave unlimited motivation and fueled endless dreaming. It hasn’t been that way for a long time and I’m learning to accept that it likely never will again. I don’t believe the feeling can be exactly replicated: that intense newness of chasing down the World Championships and being able to accomplish it. Seeker’s journey has been one of letting go of expectations and trying to just enjoy the process again. That’s been easy with him. He is one of the most rewarding training experiences I’ve ever had and watching him grow each week in confidence, skill, and trust has reignited something deeper than just goal-setting.

He’s reminding me more and more what real magic in the sport is. 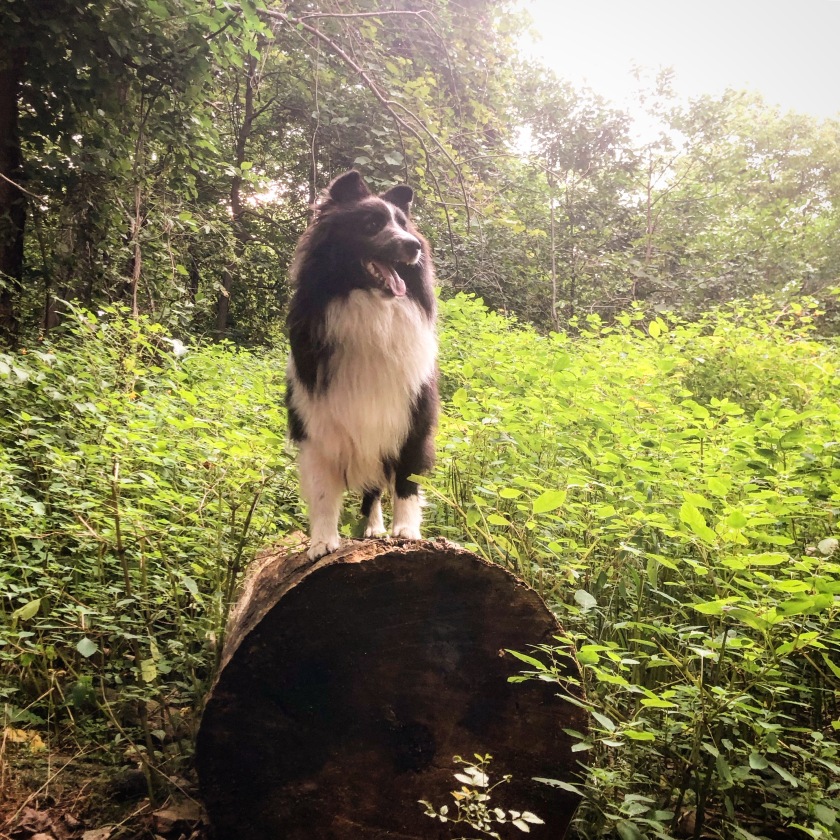 Someone said something to me this week that has been stuck in my head ever since. She wasn’t familiar with agility, but we discussed it for some length. “It’s remarkable,” she said, considering things. “You take a pure being and help them discover their potential.” I hadn’t ever thought of it in that way. More often, I tend to be more self-reflective on how the sport has been able to shape me and push me to be better. And while that is honest and worthy and good, the opposite is just as true. In the last year Seeker has learned to trust more, to boldly walk into new environments holding his crooked tail high. A dog who didn’t “get” why he should work for things has developed a drive to try again and again. To work for food, for toys– for me– for himself. His hand shyness has softened into a dog who looks for attention, who carefully licks faces, and “smooches” on command if you’re lucky. I’ve watched him flourish in a way that Bolt did not need. He’s found himself in agility and I discovered him.

It’s impossible to say what our future in agility will look like. There may never be lofty goals—and there might. I’m hesitant to fully place goals and expectations on a young dog, though part of me still wants to dream. Yesterday I dropped his first AKC entries into the mail. A trial a month earlier than I originally planned, but one I decided to enter anyway. Days before the closing date I chose more spontaneity over planning. We don’t need to be perfect, after all. I want to take this feeling forward with me—of simply enjoying the process and enjoying each other. I want to drop so many expectations of myself and my dog as we continue to help each other discover our potential.

And for what it’s worth, I’ve already scheduled that next tattoo. 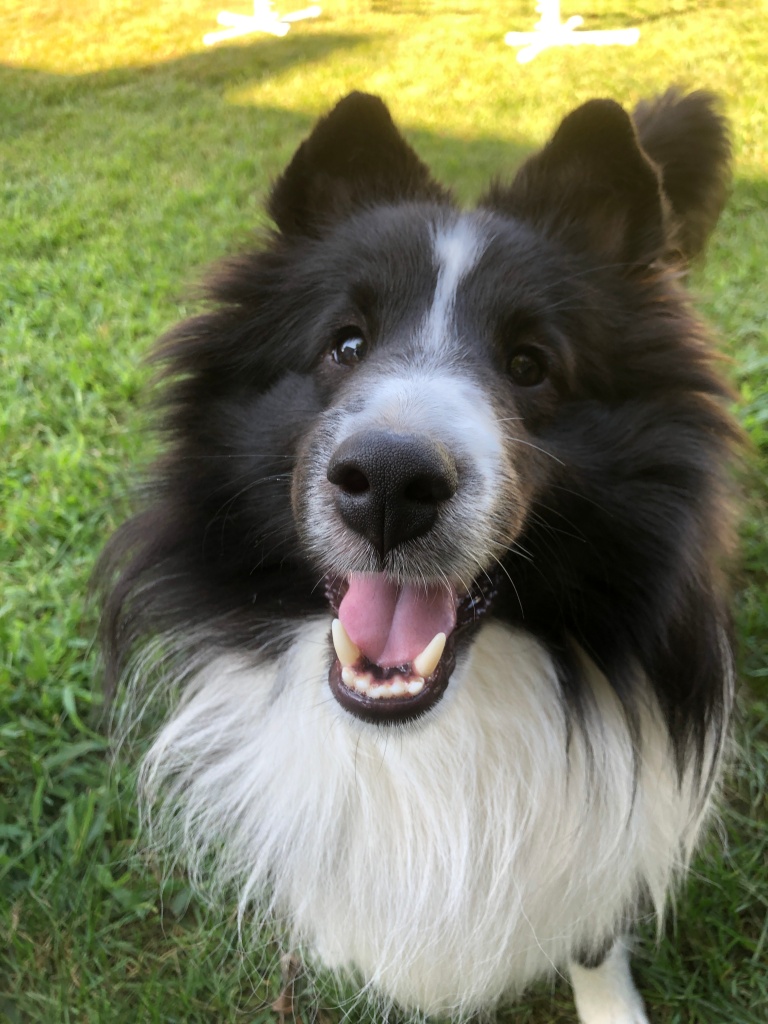 One thought on “Potential”