I thought a lot about quitting agility over the last year.

It wasn’t something that came on suddenly, like a switch being flipped one day. Rather, it was more of a slow build; momentum being lost once one thing after another (after another) kept being thrown in the way. It came in the days spent away from agility trials doing normal young adult things like concerts and dinners and day trips. My motivation  to return came to a slow grind after so many years of constant and endless pursuit forward.

At first I didn’t really notice it. I knew that I had to step aside from training and competing while Bolt healed in the fall but that morphed over time to feeling reluctant to return at all. I realized, quite heartbreakingly, that I had fallen out of love with the sport. I stopped teaching regular classes shortly after his procedure and through his rehab. There were a number of logistical reasons for that choice, but I needed to step away completely. That was one of the most difficult things I’ve done. After nearly five years of instructing, I felt as though I was abandoning my classes and my friends. It felt selfish, but necessary.

My calendar slowly filled with other things or, uncomfortably enough, sometimes nothing at all. Joe and I traveled a lot— we made new connections and friends, we tried new things and went to new places. Learning to settle in to the unknown and how to handle the quiet of being unhurried was a process. It took a while in that limbo to realize that I was missing the time in the ring less. It’s a scary thing, as I’ve written before, to feel like you’re losing the thing that makes you “you.” I have been wrapped up in this sport for longer than some of the EOJ team members have been alive (okay, all of them—we’re past 18 years now. Thanks for that reminder). Had I been doing it out of obligation, or love? The lines were blurred. 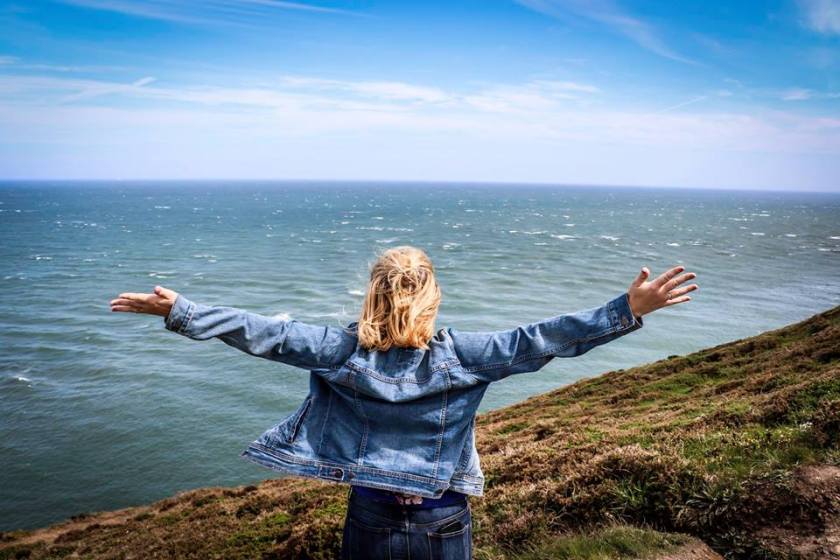 When we were cleared to return to training I felt like I was going through the motions more often than actually enjoying it. Instead, I held my breath at most contacts and tunnels. I watched every stride before and after, deeply terrified of a misstep or hitch again. Videos were studied by our PT and orthopedic doctor. There was no training in between classes– no shows on the schedule early on. There was a lot of hesitation to ask Bolt to return to the thing that injured him originally– and guilt, there was a lot of that, too. How could I put him at risk again? Was asking this of him, or of any dog in the future, fair? Why did I do this in the first place and why did I want to go back at all? I didn’t have an answer to that for a while. I resented the sport for creating injury. I resented course design and obstacle design. I blamed myself the most. I doubted that he would ever run like himself again, and I was fairly sure I would never love agility again, either.

This has shifted in recent months. I had the incredible honor to fill in as assistant coach at World Team practice earlier this summer. It was a reminder of the single biggest dream I’d ever chased down and an opportunity to feel inspired by the sport again. I found a puppy in the most unexpected way that same week. I had not been actively looking at the time because part of me wondered if getting a puppy at all was the right thing to do.  Yet, there he was. The wrong color, the wrong sex, the wrong size– still perfect in every way for me. As it more often seems, there was no “right” time to start seeking again. Welcome, you midi-sized, bi-black, wonderful boy, you.

Since we began showing again in earnest, Bolt’s finished his qualifications to return to Team tryouts in the spring and we’re putting EO tryouts on the calendar as well. His times on the field have bumped him back up towards the top of the BDA sheltie ranking and in July he was the New England regional biathlon champion. We are feeling more like our old selves than ever, maybe even better. I’ve not felt pressured in any run lately– but I’ve also not felt stressed. Part of me has stopped waiting for the misstep. 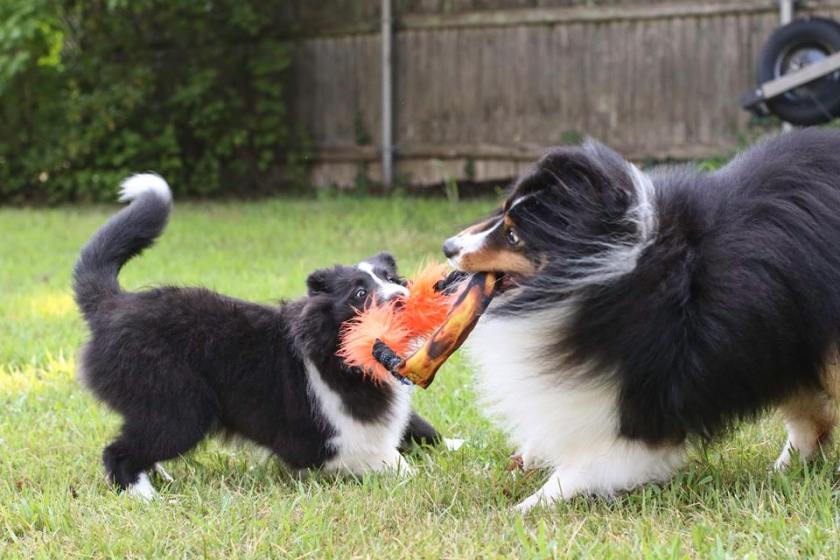 I’ve begun to remember what it is that draws me to agility more than anything and why stepping away and doing something else could not fill its place in the same way. It’s not to do with placements or rankings or podiums, but the actual core of what agility is. The ability to flow. To communicate seamlessly with an animal. To see them put their entire self on the line every single time they step to it. The rush of how it feels when it all goes right– and oftentimes when it goes a little wrong, too. The fun of it. Selfish to ask of them? Maybe. But I can see the drive and joy in Bolt’s eyes every time we play and it constantly brings me back. More than winning. More than anything else.

I promised myself to only approach this sport again as it originally found me when I was a kid: fun and simple. We’re back to playing again and all the pieces are falling together. This boy has always had my heart and the new addition to our lives is quickly stealing (a big) part of it along with him.

Maybe soon I’ll fall fully back in love with agility, too. Until then, we’ll just enjoy the falling back. 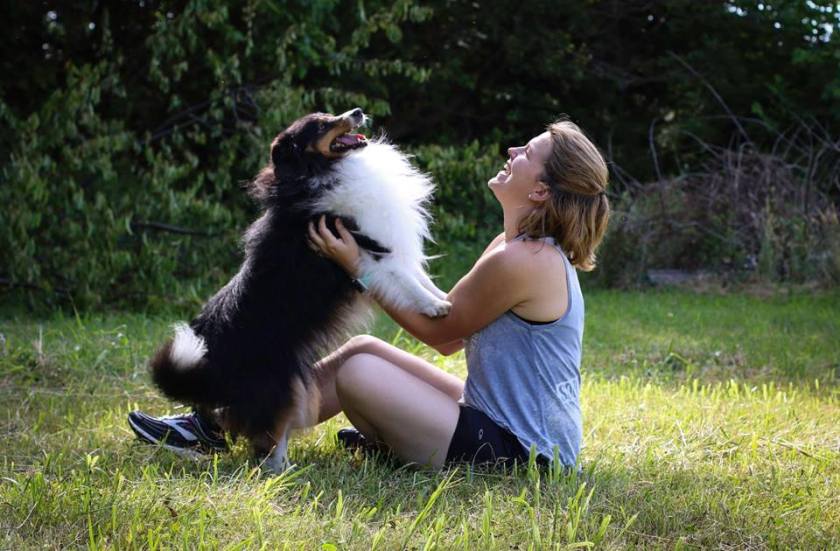 3 thoughts on “Falling back”