Skip to content
This weekend reminded me of something small, but important to the agility community. Maybe beyond that: to something we’re taught at a young age.
(Please accept these sunset Bolt pictures as an apology for my following mini-rant.)

I read a post earlier last week about the phenomenon of unsolicited advice given to handlers who are coming out of the ring. The “that was all you!” or “yikes! better get back to training that again, huh?” are heard every weekend. Sometimes from friends, sometimes from acquaintances and sometimes from people you’ve never really talked to at all. I laughed when I read that post because it’s true. I myself know enough to give all my agility friends room to breathe after a run. I stand there with toys and/or treats and their camera (if I’ve been assigned the task) and wait for them to breathe, to decompress. Some of them only need a few seconds, and will turn to me and say “I already know!” or “What did you think of that?”– others I’ll give a couple of hours to, or wait until they come to me later. I’m usually more like the first type, but it depends on the day and especially the run. 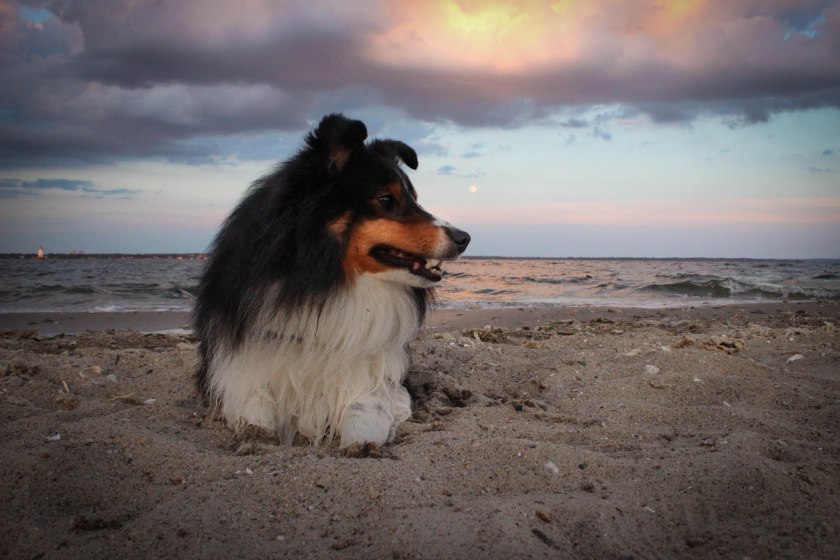 Funny enough, this weekend proved to be a reflection of the sentiments in that post. Let’s extend that ring-side courtesy though, shall we? If you don’t have anything positive to say– don’t say it all. Don’t say it to the handler exiting the ring, don’t say it to that handler’s friend waiting with the treats, toys, camera etc., don’t say it to the handler’s dog, but especially don’t say it quietly (or loudly) to those around you. Don’t critique the run, or how things went “wrong” and why. These kinds of criticisms aren’t helpful; they don’t do anything to erase what just happened on course. Most likely, the handler is already aware of missed criteria (ie, pushed/ broken start lines, pushed/broken/close/missed contacts, why a bar came down, why a jump was missed, why the poles were popped). I’m not talking about critiques that are given later, but more the sort of off the cuff comments that are sometimes hurled while handlers are trying to leash their dog, pick up a scribe sheet and run to their treats.
I know it’s been normalized– we’ve all done it– so it becomes common practice to just do it, to just say it. I know I’ve done it before. But just because it’s commonplace, doesn’t mean it’s right.
The agility community is an amazing place, and I count myself as incredibly lucky to be a part of it, especially for as long as I have. I grew up surrounded by it. It’s the sort of place that can make the impossible happen, help strengthen and empower one another. I think there’s an opportunity to use this community now to spread some good. 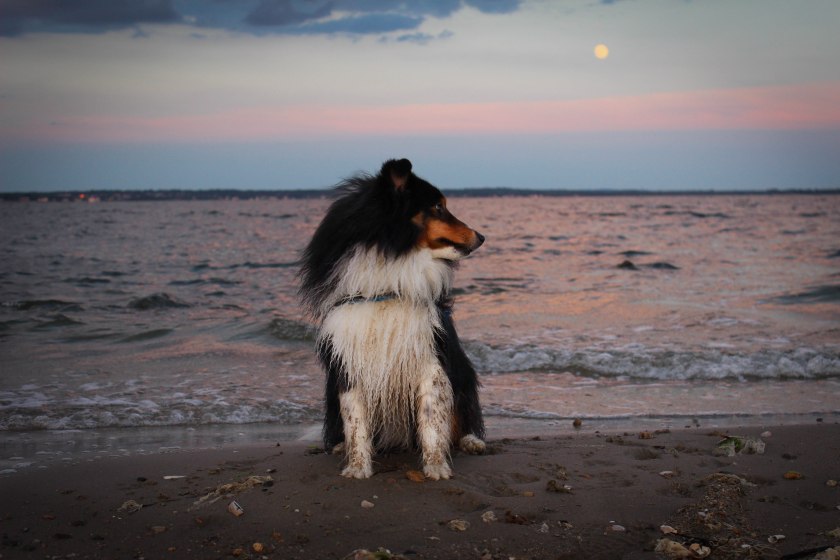 There is a new trend sweeping through the agility world via Facebook this week (one that does not require jumping in a lake again, thank you very much) and one that I am very happy to have been nominated to take part in– thanks, Marissa! It requires acknowledging three things that make you happy for three days in a row. A simple thing, but a powerful thing. Remember to take stock of what is happy, and good in this life. In agility too. Find good things in every run– a sentiment I must have said a hundred times in the last year. Find good things in those who run around you, too. Don’t be quick to judge why someones dog broke the start line or A-frame criteria (you know I’m speaking a bit personally now, right?), don’t be quick to spread that judgement either. Can we start a new trend of positivity among competitors? Be nice to our dogs. Be nice to one another. 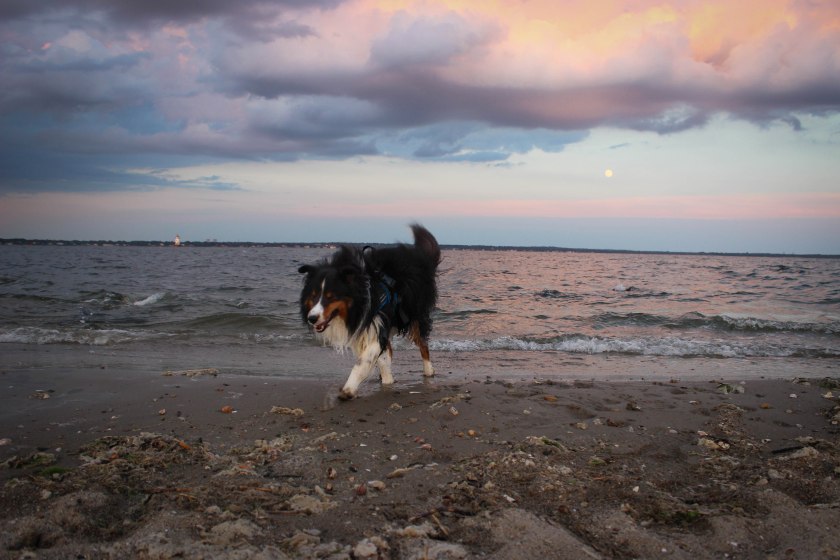 So unless there is something positive to note immediately after a run, keep it tucked away for later– or maybe never at all. Unless a handler is asking for help, advice, critique, let them decompress first. Chances are they already know what has gone wrong and are making a plan to fix it. We learn the most from watching one another. I know I’ve learned the most from hearing feedback from people I trust and respect who give me ideas of what to work on for the future.
Now, if you’ll excuse me, I have start lines to proof and contacts to stick 😉

2 thoughts on “Spread some good”