I planned on writing a New Year’s blog post (I know, I know: it’s March 4), but I couldn’t bring myself to do it for some reason. Maybe because I didn’t feel like I could put a feeling to 2015 yet (not sure I can do that even still) and I couldn’t find the word, or mantra I wanted for the year either. I wanted to choose a word by January– one that would define the next twelve months in some way. Last year’s was simple: “believe”. If you trained with me you got a reminder to keep with you at all times. To believe in yourself, your training, but above all the potential within your dog. I think I followed that fairly well (always room for improvement). But I couldn’t find a word by January 1 that resonated enough. Hence the lack of new year posting and musing. It was a more thoughtful first two months. 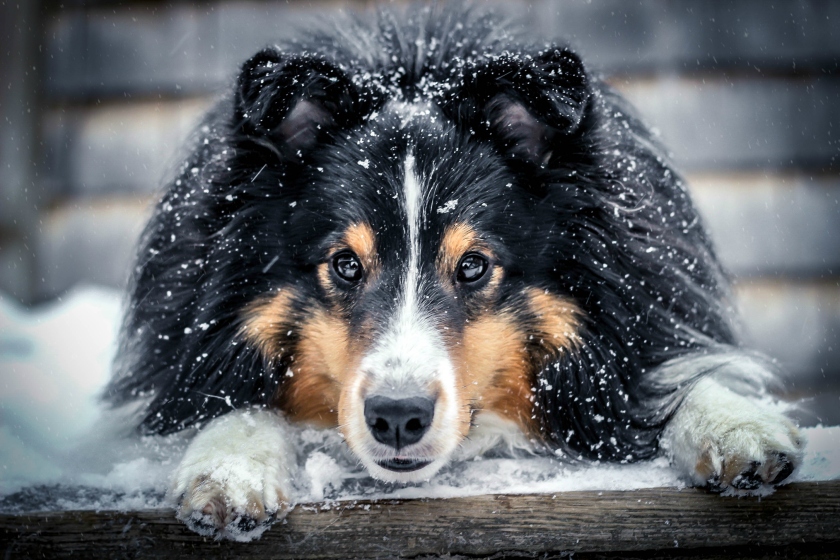 I think I’ve found my word though after I happened on it unexpectedly- digging through a box of charms at a local jewelry store. There was my old comfort blanket “believe” stamped into metal and, instinctively, I grabbed it. But below it was a different one: “courage”. I held it for a while and, like the shopper I am, I bought both. Courage wasn’t the word I thought I’d define this year by- but it absolutely should be. Because– really– to get where we want to go requires it.

Whatever your goal may be you can only travel there with courage. If things are too comfortable or they’ve stayed the same, you’re not growing– you’re not improving. I’m embracing that. I want to push outside my comfort zone, to take chances– to meet people I haven’t before, to go to places I haven’t seen before, to try things I haven’t done before. This year has already been full of these things– with many more to come. It has been wonderful.

So that’s how I plan to lead the rest of this year: with the word courage stamped into metal worn around my neck, and carried in my heart. With belief in my dog and our training, yes, but with more than that. With the knowledge that we’re so much closer than we’ve ever been before. With the understanding that courage is so much more pivotal than I had ever thought before.

We will be brave. 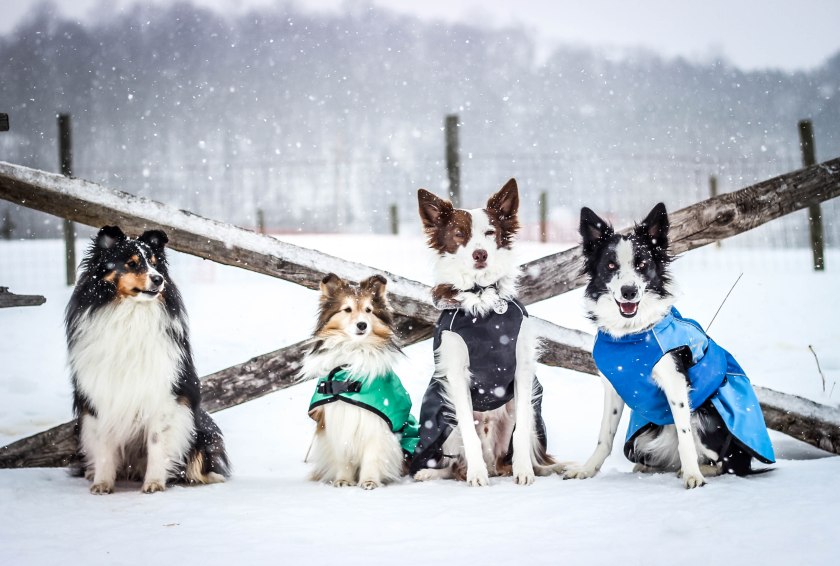 🖤
There's just something about this coast.
Seek, seek, seek you fill me right up ☺️
Cheers 🥃
Third time on these trails in a week makes us both happy 🥰 Also, he barked at me in this photo which means his brother is wearing off on him.
When it's 50 degrees in December you should visit the beach.